At times of heightened political tension and rifts in the Middle East, the attack of first resort between ordinary people tends to target each other’s identity. Many consider it completely normal and indeed even patriotic to denigrate another’s background or ethnicity in the event that their state is engaged in some sort of conflict with one’s own. For example, I always notice that fear-mongering anti-Shi’a videos and messages spread at an accelerated rate on Saudi social networks whenever our leadership and that of Iran’s have exchanged confrontational moves or rhetoric. The flipside also holds true, with a discernible uptick in anti-Arab prejudice flourishing on Iranian social media channels during the same periods. Both appear to demonstrate self-contained attempts at supporting one’s own side and asserting its pre-eminence by belittling and disparaging the culture or heritage of the other’s. Nothing is considered below the belt as, again, it’s in defence of the home nation, way of life, and – as far as the rumours go – our very existence.

Of course, these kinds of phenomena are nothing new, and certainly not limited to the Middle East. Intolerance and discrimination have gone hand in hand with warfare and its build-up throughout the history of modern civilisation. Adolf Hitler stoked and played on the fears of ‘the other’ to convince his countrymen and women to commit the most atrocious acts of violence. Saddam Hussein successfully shored up nationalist sentiments to support his war effort against Iran by permeating Iraqi governmental, military and educational institutions with chauvinist anti-Iranian propaganda. Racist and bigoted discourse has long provided the justifications and context in which large-scale marginalisation and human rights violations could take place ever since we began using flags and national symbols to define ourselves. Anti-Japanese sentiments in the US prior to World War II; Ottoman portrayals of the Armenians that pre-empted the massacre of over a million of their community; and Israel’s dehumanising of Palestinians to incite its soldiers to humiliate and abuse the Palestinian people on a daily basis: these are all but a few examples of how dangerously powerful our words and narratives can be when used in the wrong way. 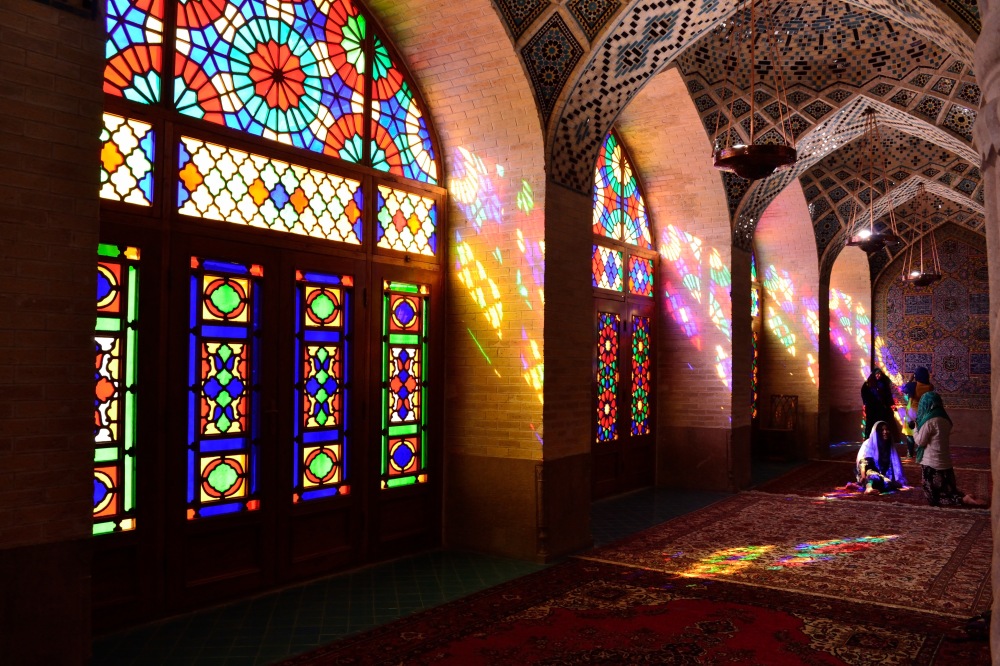 It’s frighteningly easy to fall into the trap. I recently travelled to a country in Europe for the first time, one that I was very much enjoying until a random encounter with a young woman who subjected my friend and I to her passive-aggressive racism. The exchange left me so deeply incensed that I was ready in that moment to write off the entire country along with the rest of its people. In the following days however, I met such genuinely lovely people who showed us such warmth and friendliness that the previous experience was completely overridden; I felt ashamed for allowing myself to project that one simple encounter onto the entire populace, even momentarily. Indeed, sometimes even after meeting someone you can make a snap judgement that they’re just not a very nice person; oftentimes during the course of that meeting you discover you were mistaken and that they perhaps make a bad first impression, or have a different approach to mainstream social conventions. It can occasionally take days or even weeks to figure out how kind and compassionate that person is after getting to truly know them. In that vein, how can we be so quick to stereotype someone’s identity – no, a whole nation’s respective identities – without ever having met most of them?

Throughout the course of our lives, we’ve doubtlessly all come across and at times internalised certain depictions or subtle characterisations about different peoples, whether this relates to a nationality, ideology, social group – the list goes on. We might hear these from colleagues, friends, our media, or close family members. At the benign end, such narratives can have the effect of making us subconsciously view those of a certain background as innately less important than us, or less worthy of our empathy and solidarity. At the extreme end we learn to hate, eventually assigning these people sub-human status in our minds and creating a paradigm in which we have no qualms about seeing them subjugated, tortured or killed, as the aforementioned examples demonstrate. Select circles directly benefit from these trends, not least those that profit from the war machine and who need us to keep buying into these divisive ideas to keep that machine running – even at the most basic, everyday level of ‘innocuous’ generalisations and assumptions about each other. We’re now in the year 2018 (Happy New Year!), and the technological breakthroughs of the last decade have made many of us feel we’ve reached an advanced stage of civilisation, with some proclaiming that the “future is here”. Who can deny just how futuristic that year sounds? But we are still yet to collectively realise that, in the words of Sabra Desai, our realities as fellow human beings are inextricably linked “regardless of where race or cultural politics situate us.” And so too, therefore, should our empathies be linked.

One of the best resolutions we can keep for this year, and always, is to be more aware of how we are defining and judging others, and question whether those definitions have any bearing on reality – or indeed if they contribute anything positive to this world. Moving away from arbitrary preconceptions, no matter how seemingly harmless they may be, will only move us closer to our own shared humanity. Political divides are hardly a reason to further add to current cycles of violence and hatred by propagating senseless stereotypes; they should in fact make us strive harder to see through all the fog and prepare for a day when, optimistically, we can leave these conflicts behind and focus on truly advancing that humanity.