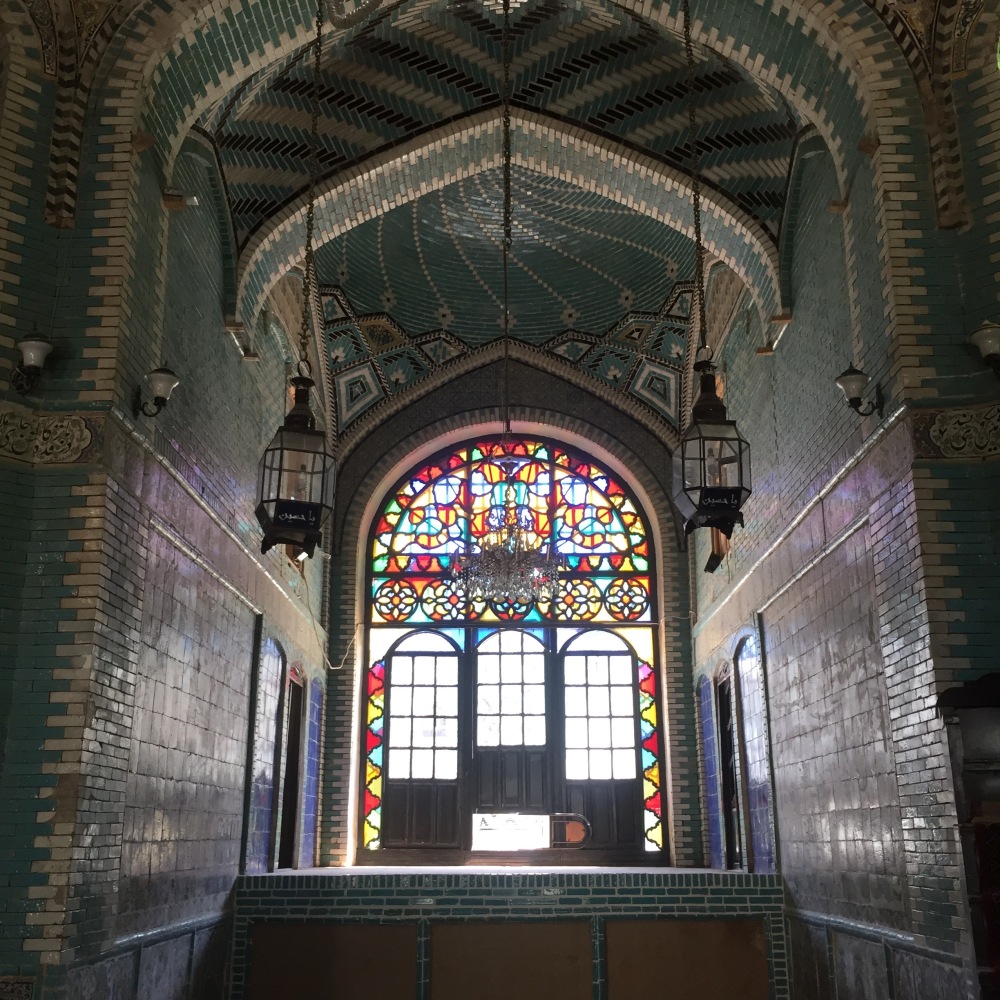 Can the state of the region get any worse? The question we always ask ourselves before things, inevitably, get worse. On the one hand, it feels as though inter-communal rifts have reached a point of saturation; on the one hand, nonetheless, it appears that political tides are categorically determined to pull us further and further apart. Middle East pundits and commentators are ever-ready with their boilerplate buzzwords: centuries-old bloody feuds; raging civil wars fuelled by identity politics; conflicts with deep-rooted religious and sectarian roots. We’re left with the inescapable image of hordes of angry (primarily) men teeming with bloodlust and animosity, battling it out at every juncture. And who can deny – this is often how the situation seems even from the inside. On air, in official statements and at dinner table debates, we often caveat that even if they predominantly hail from our countries, extremists are misguided souls, uneducated cannon fodder, twisted minds. But we tend to overlook how we can sometimes – perhaps unknowingly – play a part in creating, or at least allowing, a climate that emboldens intolerant dispositions and actions.

My memories of Iran are becoming more and more distant as the days go by and I settle into the next stage in my life. As do the chances of going back for a visit in the near future, as much as I might like to. Whenever I’m at Dubai International Airport and I look over at the flight information screen, I see the route I used to take to Tehran and think back to those times fondly. I then instantaneously become saddened at the thought of how such sentiments would be perceived by many in this current climate, and the negative connotation that would be ascribed to them. The last time I was at DXB, while waiting for the airport train to take us to the departure gates, I witnessed a scene that I can’t help thinking back to every so often. An elderly Iranian woman went up to a stranger, another woman, and asked her if she was Iranian in a mixture of Farsi and broken English. The second woman scowled and stepped away instantly, as if the former were speaking in parseltongue, and replied sternly in English that she didn’t understand her. An elderly man who appeared to be the husband of the Iranian woman – who was herself looking slightly crestfallen – came over and hurriedly steered her away back to their group.

Once we boarded the train, I was standing close to the man and proceeded to explain to him that I understood Farsi, asking if there was anything I could help with. He answered that it was nothing – his wife just wanted to ask if Iranians had to queue in a separate waiting area for the train. He asked me how I’d come to learn Farsi and I told him about my studies in Iran, which prompted a whole slew of curious questions. I offered my condolences for the suicide attacks that had occurred in Tehran just that day, to which he expressed his gratitude and said that Iran was just the latest of victims of the awful terror the rest of the world has been facing for years. I then asked him, as delicately as possible, whether he and his family had experienced any negativity at the airport or otherwise, perhaps due to the heated political environment of late – with tensions in the region ever-growing and Saudi Arabia et al having just cut ties with Qatar in part because of the latter’s ties with Iran. He responded, in a good-natured but resigned way, that it was no worse than it usually is. We both agreed and lamented how for too long politics have been rigidly dividing people who, under other circumstances, would very likely get along well. Arriving at the station that led to the departure gates, we said our goodbyes and he offered the customary Iranian ta’arof – which provoked a cascade of nostalgia – telling me to look them up if I was ever back in Iran so that they could host me at their house. I thanked him and said that as doubtful as it seemed, I hoped I could go back sooner rather than later.

A quiet alley in Yazd

As I ran flat-out to my departure gate and, as usual, tried not to think of how many times they’d announced that it was the final call, I thought instead of the last sentence I’d said to the man, and the conversation in general. It is no exaggeration to state that quite a few of my co-regionalists would think me a traitor, or a spy, for just engaging in this innocuous conversation. The same goes for the parting gift I received from Donya, my neighbour who grew to be one of my best friends in Tehran. Being a wonderful jewellery designer, she made me a beaded bracelet with a silver cut-out in the shape of Iran in the middle. To her, and me, this was meant as a beautiful reminder of my time in the country and the deep bonds I’d made there. However, I feel a palpable cringe whenever I think of the hypothetical reactions some would have just at the concept of me wearing such a bracelet, given what it represents. I’ve personally come across similar sentiments before, for instance at academic conferences or workshops when meeting compatriots who had previously heard of my profile, and after recognising it was me would blurt out things like, “Oh so you’re the Iranian sympathiser they’ve been talking about!” Such comments and attitudes upset me not on a personal level, but primarily because they reflect the state we are in, where harbouring intolerance towards entire populations is considered a show of loyalty and valued more than attempts at fostering much-needed peace and good will.

The way it is today, people seem happier to discuss the possibility of World War III than think about our own roles in driving the forces that are making such a possibility appear fathomable. Namely, in allowing chauvinism and xenophobia to continue to masquerade as patriotism and national loyalty. Far more than we realise, we can cause tremendous amounts of damage in our everyday actions and discourse, sprouting our own little spirals of animosity that have ripple effects and will inevitably feed into the wider currents of hatred and violence we see today. If we truly love our countries and the world we live in, we each have a part to play in extending our understanding and empathy to each other, and in refusing to generalise or treat others in a denigrating way simply by virtue of on-going politics between our countries – or because we believe in static and irrational stereotypes about their nationalities. For those who just want to watch the world burn, this kind of talk is clearly superfluous. But even though it sometimes feels as though we are completely surrounded by the pyromaniacs, I continue to believe, and hope, that they are just an excessively loud minority.